The study of honorific pronouns largely grew out of work on European languages (Brown and Gilman 1960; Friedrich 1966; Paulston 1976; Slobin 1963) and has developed into a prodigious, and in many ways, fertile literature on so-called ‘address systems’ (Brown and Ford 1961; Braun 1988). Nevertheless, some 60 years after the publication of Brown and Gilman’s (1960) foundational essay, “The Pronouns of Power and Solidarity,” it is perhaps time to imagine how the same discursive phenomena would have been framed with a different empirical point of departure. Here, we reconceptualize this domain by focusing on the social pragmatics of speaker- and addressee-reference in Southeast Asian, as well as some East Asian, languages.

Reimagined from this vantage point, pronominal address emerges as but one half of a more encompassing domain – the social pragmatics of interlocutor reference. Southeast Asian languages provide speakers with a much wider range of formal resources and functional mechanisms for signaling the relationship between speech act participants (and between these participants and third parties) than do European languages.

Formally, Southeast Asian languages are notable for the range of non-pronominal, open-class nouns which can be employed in speaker- and addressee-reference. Functionally, the social indexing of the relationship between speaker and addressee is not only grammaticalized in forms that are employed to refer to the addressee. On the contrary, these languages are notable for elaborating social pragmatic distinctions in speaker-reference as well as addressee-reference. Because Southeast Asian languages recruit a much more expansive range of forms in denoting speech act participants, and because they are not functionally restricted to addressee-reference in activating social pragmatic alternations, they offer the kind of maximally differentiated systems which enable the construction of typological generalizations and implicational universals. 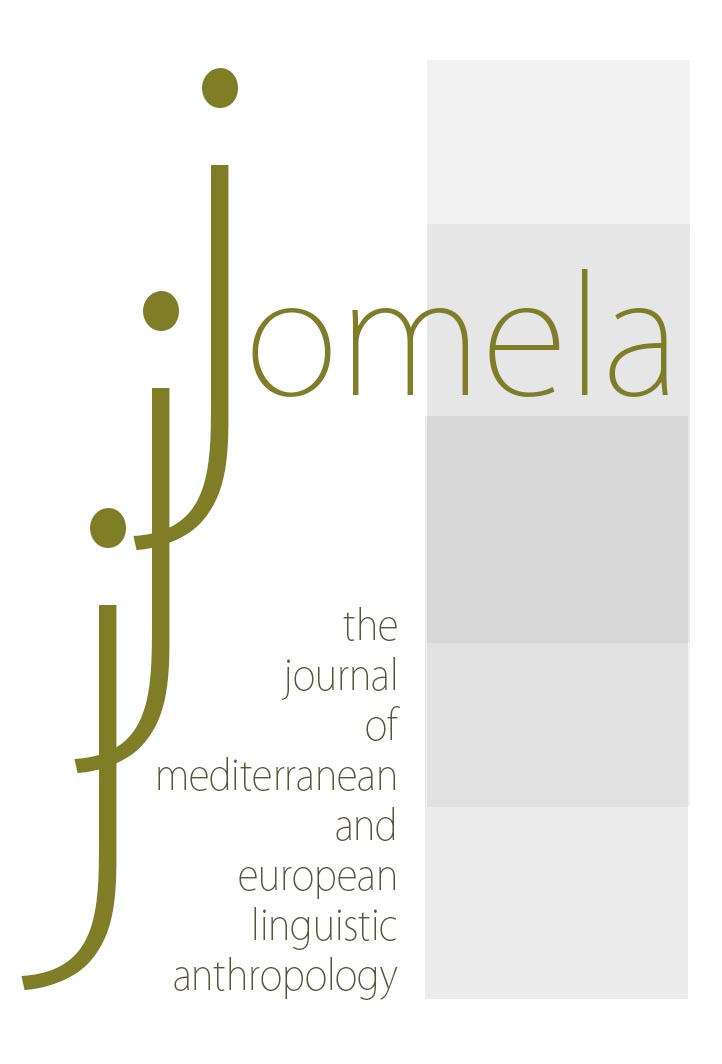